The concept of fertility refers to a living being's ability to reproduce and provide offspring. In order for this to happen, the male and female genital apparatuses need to be both anatomically and functionally normal.

We say that a couple is infertile when, following a year of regular sexual intercourse without contraceptives, they have not managed to achieve a successful pregnancy. At that point, and further to a consultation with a gynaecologist specialising in reproductive medicine, the couple undergoes a number of tests to determine the possible causes of their issues conceiving.

How do hormones affect fertility in women?

Hormone-based fertility checks are performed on both men and women.

The hormones in question are freed into the blood stream and play an essential role in human reproduction. Therefore, abnormalities in the quantity or in the precise moment that they need to be secreted can explain cases of infertility.

A hormone analysis in women performed alongside an ultrasound scan aims to assess ovarian reserve. The analysis needs to be performed under basal conditions. That is, between days 3 and 5 of her menstrual period. The general hormonal tests that are performed include the ones indicated below.

Based on medical criteria and depending on each patient's circumstances, it is also possible to determine levels of hormones such as progesterone, testosterone and prolactin. Abnormalities in these levels can also complicate getting pregnant naturally.

This hormone is produced by the antral and preantral follicles in the ovary and it has the advantage of having stable levels throughout the entire menstrual cycle. As mentioned above, an ultrasound scan under basal conditions needs to be performed so that it can be assessed by your gynaecologist in conjunction with the AMH levels that have been obtained.

How do hormones affect fertility in men?

In men, the first analysis that needs to be performed is a semen analysis and, when there is a very severe abnormality in the number of spermatozoa (criptozoospermia) or a total absence of spermatozoa (azoospermia), then a male hormone analysis may be appropriate. On the whole, the hormone levels that need to be checked are the ones indicated below.

Donor eggs and sometimes donor embryos allow an infertile woman to carry a child and give birth. You might be a candidate for donor eggs if you have any of these conditions:

Couples use donor sperm when a partner has no sperm or a very poor semen analysis or when there is a genetic problem which could be inherited from the parents.

WHAT IS TEST TUBE BABY

A test tube baby is the product of successful human reproduction resulting from methods other than coitus between a man and a woman. It involves a medical intervention that handles both eggs and sperm for successful fertilization. The term "test tube baby" is sometimes used by the media to refer to children conceived with in vitro fertilization.

Despite their name, "test-tube babies" are not developed in a test tube. It's a procedure done in laboratory when the embryo is between three and five days old, it is transferred to the uterus. 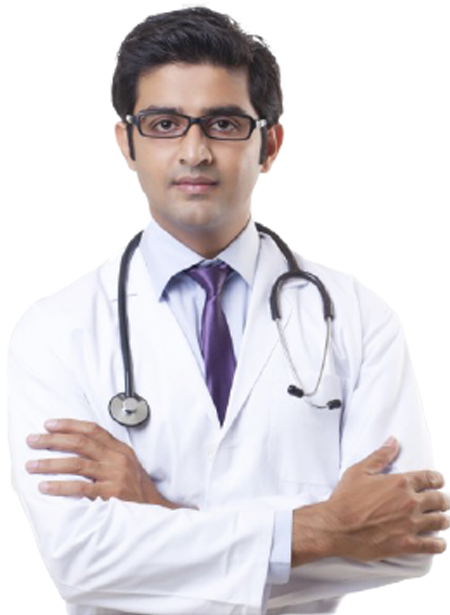 Why OVA Fertility Centre is

the Best Fertility Centre in Hyderabad

Ova Fertility Centre is one of the few best fertility institutions in Hyderabad. We rely on the state of the art technology to treat infertility complemented by reproduction methods.